Bienvenue en France! Our underwater wines land in France. France is one of the largest producers, consumers and sellers of wine and a key market for the Spanish wine sector.

The words “wine” and “France” go hand in hand. France has an excellent geographical and climatic diversity for winemaking. This combination of characteristics allows it to produce wines ranging from whites to reds that are inimitably aromatic. French wine is considered to be one of the oldest wines on the planet. It is rumoured that wine in France dates back at least 2,600 years. 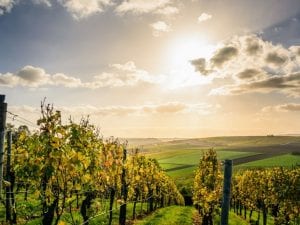 The Romans were responsible for spreading viticulture throughout the regions of this country. Time passed and the Roman Empire fell, but not the development of wine. It was then, during a strange transitional period, that the church took over. The clerics took over viticulture and wineries, and were the suppliers of the population, throughout the Middle Ages. Wine in France went through good times and bad, it was in the mid-19th century that it flourished and reached its peak. Since then, wine has become one of the most important pillars of its economy. 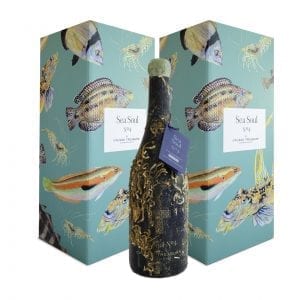 This whole scenario has made us take a step forward in a market that already knows us. The proximity of our winery to France has made it possible for many French tourists to visit our winery. A tourist who appreciates the good quality of our wines and who, after tasting ours, wanted to buy them. Our presence in France aims to better accompany this new type of wine-loving consumer by offering them an innovative and exquisite product, due to its evolution in the sea and its oenological quality, and a wine tourism experience tailored to their needs.