Wines and a winery with awards

Wines and a winery with awards

Since the creation and growth of Bodega Crusoe Treasure, we have received different awards. Our underwater winery – artificial reef, pioneer and unique in the world, has always worked around innovation, vanguard, originality and courage. A great path of research where we aimed on breaking all kinds of roles and labels, making changes in a world where tradition weighs heavily.

We are an innovative company that gives great importance to the creation of high quality, special and unique wines, true oenological treasures. Over the years we have been awarded with different prizes recognized both nationally and internationally:

Awards given in recognition of the project itself, the extensive experience and effort behind it:

During the Impact Weekend 2012, organized by the Instituto de Empresa, we were selected as a finalist project in Madrid.

Our underwater winery was selected by the BBVA bank’s Momentum Project programme as a social and environmental project, along with other projects at a national level, offering us the opportunity to receive different types of training both at the ESADE school in Barcelona and at the BBVA campus in Madrid.

In October 2012, Bodega Crusoe Treasure was selected as the Spanish representative in the SIAL Paris 2012 competition and received second place in the SIAL D’Or, an innovation competition that rewards the most successful products in the respective markets of each country.

SIAL Paris is a world trade fair for the agrifood sector that brings together all the professional producers and specialist public from around the world and reveals the trends and innovations that will shape the agrifood industry in the future. Exhibitors from all over the world present their products, innovations and technologies at the fair so that visitors can get an overview of the sector. In addition, sustainability and ecological, economic and social aspects are becoming increasingly important in the products, with the focus on projects and companies that meet these requirements. 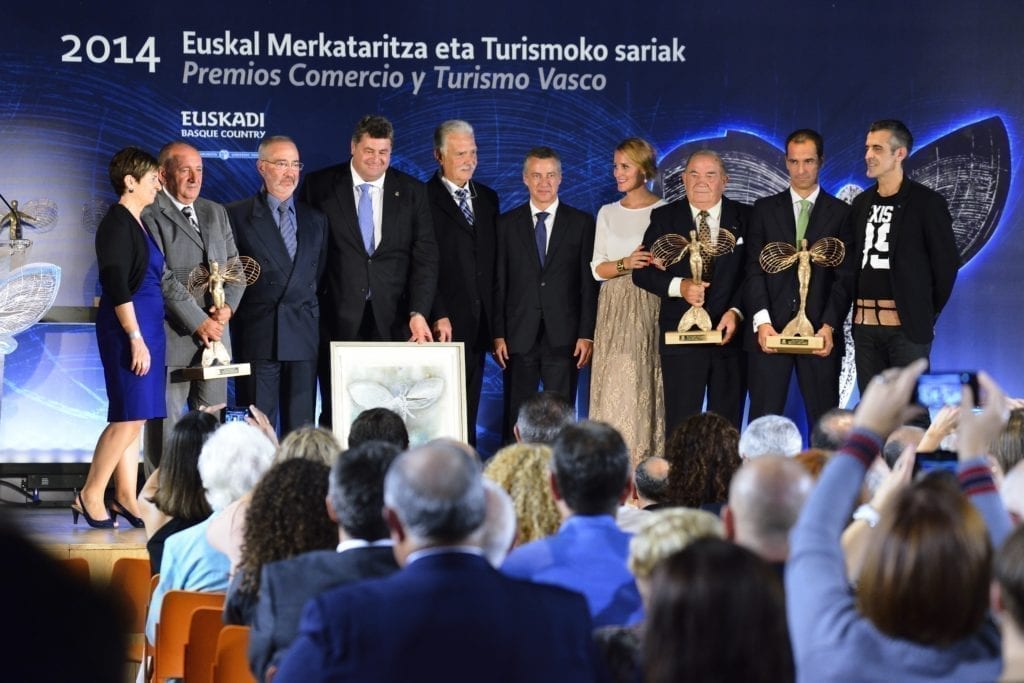 At the gala of the Trade and Tourism Awards 2014, Bodega Crusoe Treasure received the prize Impulse to Innovation in Tourism from the Lehendakari, Iñigo Urkullu, and the Minister of Economic Development and Competitiveness, Arantza Tapia, on behalf of the Basque Government. The purpose of the award is to reward tourism companies and organisations distinguished for their excellence and contribution to developing the Basque Country as a unique and singular tourism destination.

On November 10 of 2016, the Crusoe Treasure Winery was awarded the 9th edition of the DEIA Hemendik Sariak eskuinaldea 2016, an award organized by DEIA to recognize the work that the company has done during its trajectory.

According to DEIA’s newspaper management committee, among other institutions in the Eskuinaldea region, our underwater wine cellar was selected for producing a high-quality wine that, with a careful elaboration, conquers the most demanding palates.

Awards given in recognition to the quality of the underwater wines, designed by our oenologist Antonio T. Palacios, taking into account even the smallest details to obtain extraordinary and unique underwater wines:

In April 2016, Bodega Crusoe Treasure was awarded a Silver Medal at the Challenge International du Vin held in Bordeaux, one of the most prestigious wine competitions in the world. We received the award thanks to our Crusoe Treasure Classic 2010, the first underwater wine made by Bodega Crusoe Treasure from typical Rioja varietals such as Tempranillo, Graciano and Mazuelo, which stood out for being a very balanced wine with great fruit aroma.

The court consisted of an international jury in which they carried out a blind tasting where the jury was surprised by our underwater wine since it was a wine they did not know. We must thank Antonio T. Palacios, our oenologist, designer of this exclusive premium wine, for this honour. He always says: “in the process of creating these oenological treasures nothing is left to chance“. Also, we want to agree Antón Txapartegi, technical secretary of the Bizkaiko Txakolina Denomination of Origin, for encouraging us to participate in this contest. 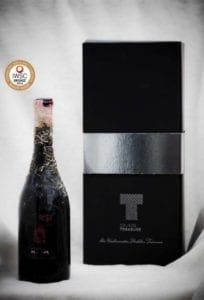 After winning the Silver Medal in Bordeaux, Bodega Crusoe Treasure was awarded a Bronze Medal at the International Wine & Spirit Competition, an internationally known competition held in London. Crusoe Treasure received the bronze for its two wines presented, both red wines, Crusoe Treasure Classic 2010 and Crusoe Treasure Passion 2011, the first two commercial references of underwater wine produced by the winery.

In the trajectory of Bodega Crusoe Treasure we have only participated in these two international wine competitions, in Bordeaux and London. After obtaining the pride of being awarded with silver and bronze medals respectively, we dared and embarked on the decision of expanding our catalogue, creating up to a total of 10 different wines of the highest quality. The design and creation of our new wine collection has been a work of which we are very proud to this day since we have improved our wines.

Awards given to the excellence of communication and branding, to the great work that the Crusoe Treasure team does to project the true spirit of our quality wines: 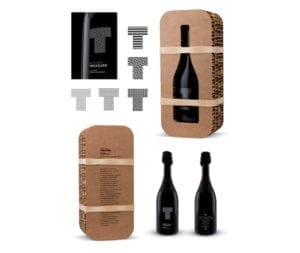 In March 2012, we participated in our first international competition, the Best Pack awards, which are presented at the Alimentaria Exhibition in Barcelona. These awards are dedicated to food marketing and are organised every two years in conjunction with the main European food fair, Alimentaria Exhibition. The main objective of the awards is to offer marketing and commercial communication professionals the opportunity to showcase their work to the food and beverage industry.

We were proud to receive the Gold Medal for the best packaging from Alimentaria Exhibition at this 13th edition of the Best Pack Awards. We presented our first underwater aged red wine with a very innovative packaging for the time being. The packaging was inspired by the concept of our winery’s artificial reef, with a recyclable material into which the bottle was incorporated, recreating the concrete structures which make up our artificial reef. The design was made by the communication agency Supperstudio from Bilbao and Madrid.

The jury awards a gold, silver and bronze sun to each of the sections. In the 2012 edition, we were awarded Sol de Plata for the branding and design of the brand by the agency Supperstudio of Bilbao and Madrid. 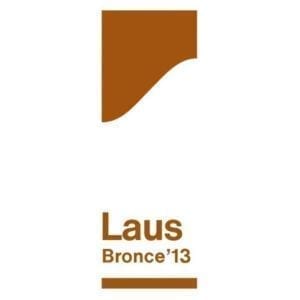 In 2013, in the 43rd edition of the LAUS awards we received the bronze medal in the audiovisual section for a work done by the agency Supperstudio for Crusoe Treasure. These awards, coordinated by the Association of Art Directors and Graphic Designers of the FAD (ADG-FAD) celebrate during the so-called Laus Night, the award ceremony for recognition of excellence in graphic communication.

“Although we have been rewarded for our work throughout these years in various recognized competitions, our greatest reward is to see how you trust and bet on Bodega Crusoe Treasure, buying our wines every day, from all over the world. To see how you enjoy them and how you talk about them. No award can make us feel prouder.”

We reactivate our private and customized wine tourism experiences

10 plans to enjoy in Plentzia and its surroundings